Today, January 4, 119 years ago, a female, wild-caught Asian elephant called Topsy is killed in front of 1,000 plus people at Lunar Park, one of America’s first amusement parks, on Coney Island, New York. She is fed carrots laced with 460 grams of potassium cyanide. Then, 6,600 volts of electricity are shot through her… Read More

On January 4, 1903, a female Asian elephant called Topsy was electrocuted to death on Coney Island, New York. I first learned about Topsy in the 1990s. I was working with the talented film-maker Jayne Loader on her outstanding documentary about animals. Jayne’s film was composed of pre-existing footage from many sources woven together to… Read More

On January 4, 1903, an Asian elephant called Topsy was electrocuted to death on Coney Island, New York. One hundred and fifteen years later, I remember Topsy in my chapter in Animal Biography: Re-framing Animal Lives edited Andre Krebber and Mieke Roscher and published by Palgrave in their series Studies in Animals and Literature.… Read More

A video of my presentation, Topsy, An Elephant We Must Never Forget, will be shown at the conference organised by the School of Oriental and African Studies, University of London.… Read More

Animal Biographies – Recovering Animal Selfhood through Interdisciplinary Narration? I will be presenting my paper ‘Topsy, An Elephant We Must Never Forget.’… Read More 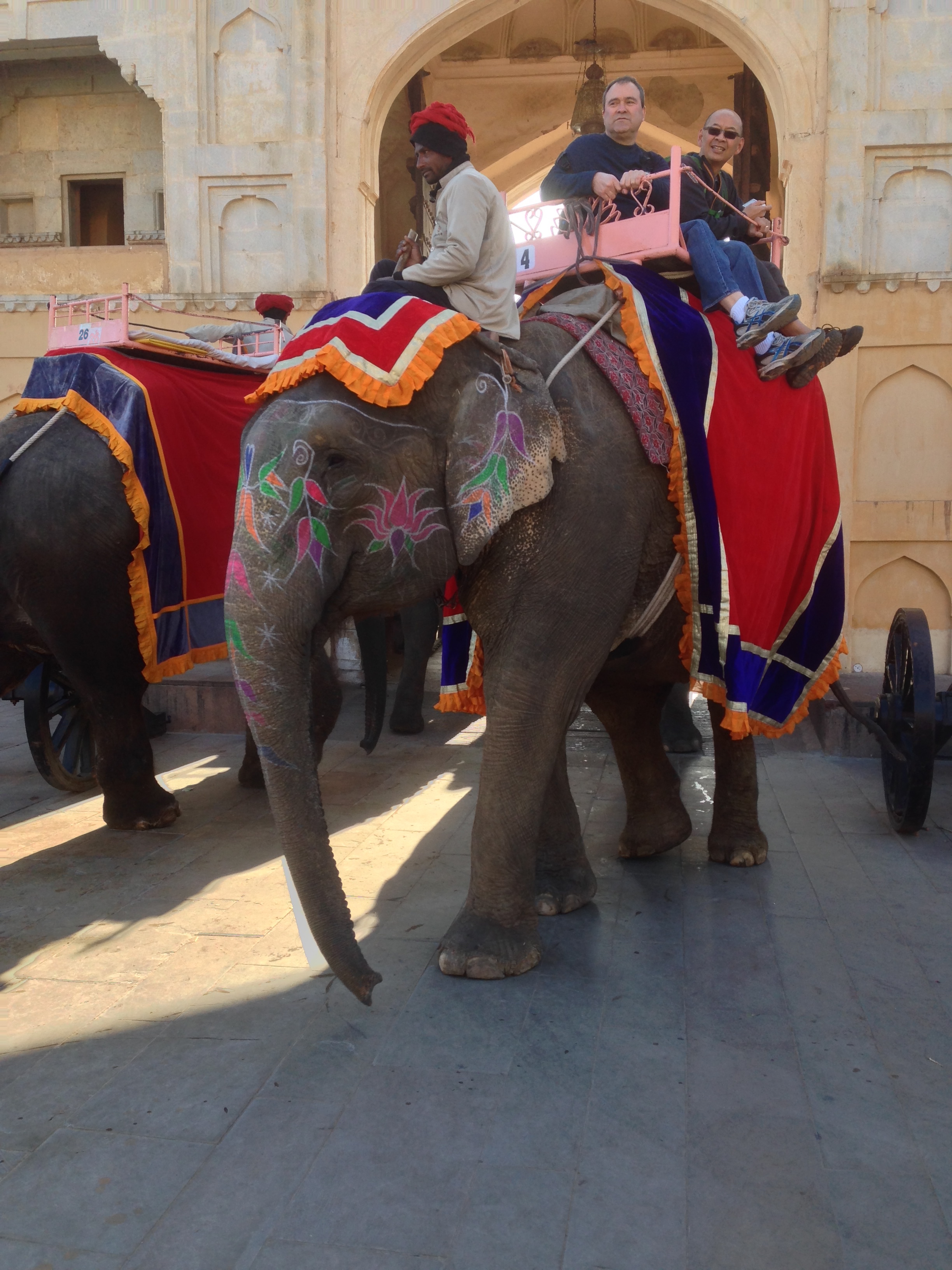 Generally elephants fascinate me but one particular elephant has a special place in my heart. She is Topsy who was an Asian elephant killed by electrocution at New York’s Coney Island in 1903.… Read More

Mark Hawthorne wrote Bleating Hearts because he wanted to ‘examine animal exploitation that does not get enough (or any) attention.’ (4) As you might expect, this is a book that is a catalog of our inhumanity to animals. It’s not an easy read but each chapter concludes with a ‘What You Can Do’ section. The… Read More

Sadly, I am unable to attend but I urge those who can to attend the Association of Lawyers for Animal Welfare seminar, ‘Zoo licensing – is the regulatory regime working?,’ on Wednesday, November 30 November, 5.30pm – 7pm, in the House of Commons. The speakers include Andrew Rosindell MP, Chair, All Party Parliamentary Group on Zoos and Aquariums… Read More

Martin Lacey from the Great British Circus spoke out in support of animals performing in circuses but refused access to the BBC to film the animals in his care. A move which could be seen to be audacious or naive (or both) given that the House of Commons was about to debate a motion calling… Read More

Bee Friedlander, my colleague at the Animals and Society Institute, chronicles the growing awareness of animal welfare at her local zoo in Detroit. She writes, Today the Detroit Zoo has no animal acts. The animals are not given names. Habitats are designed with care. In 2004, as an example of walking the walk as well… Read More

Labour MP for Stoke-on-Trent South, Robert Flello, is promoting a Private Members Bill, Use of Wild Animals in Circuses, in the House of Commons in the British Parliament. The chances of this bill becoming law are not good. Generally, Private Members Bill do not become law unless they have the Government’s support. The Conservative-led British Government opposes a ban… Read More

Remember in April I commented on press reports that the Conservative-led coalition government was set to ban wild animals from performing in circuses? I expressed reservation that this, indeed, would be the case. Well, it turns out I was correct or, at least, will be proved to be correct, if the latest press report is… Read More

Animal activists across the world via the Web are rushing to report the UK government will ban animals in circuses following on from a report in the Daily Express, which says Environment Secretary Caroline Spelman has been persuaded that forcing elephants, tigers, lions, camels and other exotic creatures to perform tricks for audiences is wrong… Read More

BBC report the Northampton Police and RSPCA are investigating the beating of elephant Anne at Bobby Roberts Super Circus. What a shame the last Labour government didn’t have the conviction to deal with the issue of animals in circuses when it had the chance. Perhaps the ConDem Coalition will act. Stranger things have happened.… Read More

Today is the anniversary of the day when the elephant, Topsy, was electrocuted by Thomas Edison in New York in 1903 before a crowd of 1,500 spectators, who each paid 10 cents to watch. Topsy was an Asian elephant who became a dangerous embarrassment to one of America’s first amusement parks on Coney Island. Tormented… Read More