In 1976 I became a vegan and since then held leadership positions with some of the world’s foremost animal advocacy organisations in the UK and the USA. Today, I work as an author, independent scholar, and consultant in animal rights. 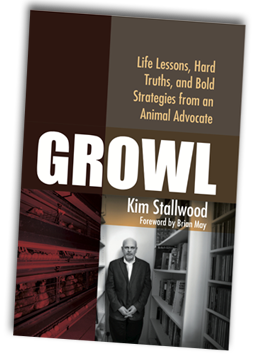