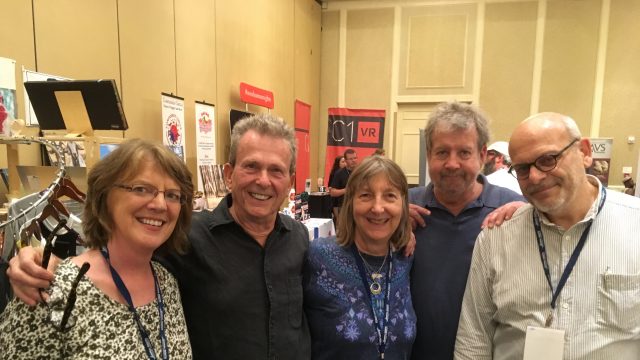 At this year’s annual animal rights conference organised by FARM in Alexandria, VA, I decided against speaking and instead donated my time to my publisher, Lantern Books, and its co-founder, Martin Rowe. … Read More

Not wanting to toot my horn–but if I don’t, who will?–there is a cluster of anniversaries to recognise as achievements in my life and work for animal rights.… Read More

January 2018 feels like it is a long way off. But it is not. Not when now is the time to plan your attendance at the triennial Minding Animals International conference in Mexico on January 17-24. … Read More 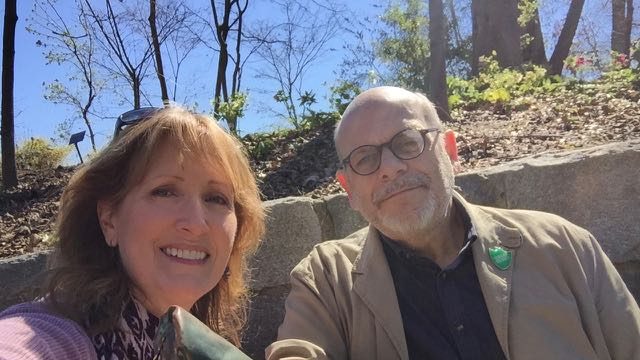 The older I get the more I appreciate the colleagues who I have worked with for 30 years or more in animal rights. This appreciation becomes even more valuable when I think about Jill Howard Church. … Read More 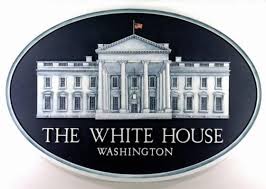 The U.S. Department of Agriculture’s decision to remove from its website information about animal welfare is an assault on the democratic rights of citizens who care about animals. It signals to commercial and other interests that their use of animals are even more protected from public scrutiny and accountability.… Read More 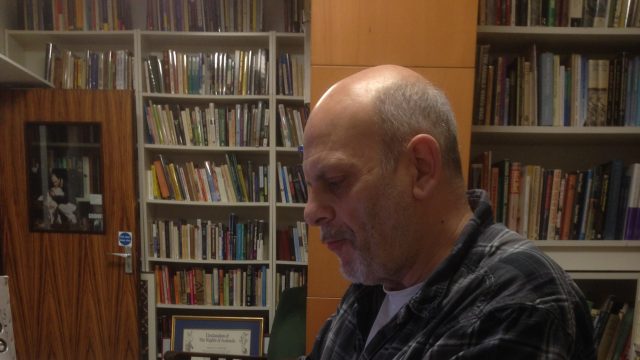 Today is my last day in my office in my adopted home town of Hastings, East Sussex. On Monday, I fly to the USA to spend the rest of this year as an independent consultant with Alley Cat Allies, who are based in Bethesda, MD.… Read More 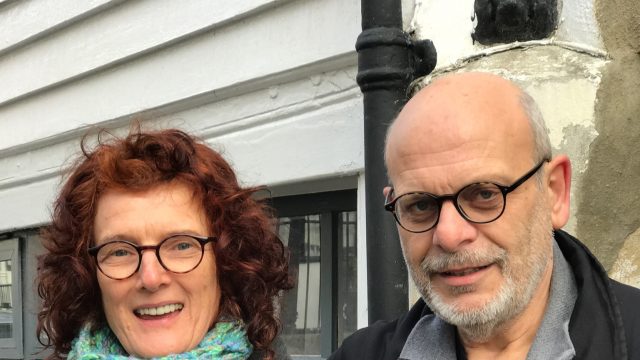 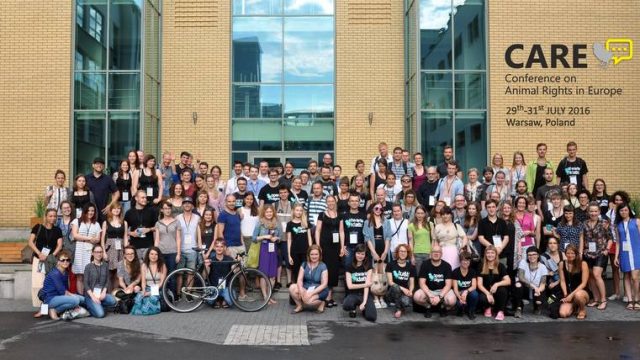 In 2016, Ula Zarosa from Open Cages in Poland interviewed me about animal rights activism in theory and practice. This interview was after I spoke at the Open Cages conference in Warsaw in July. The interview focuses on several issues and in particular the development of the animal rights movement in Central and Eastern Europe.… Read More 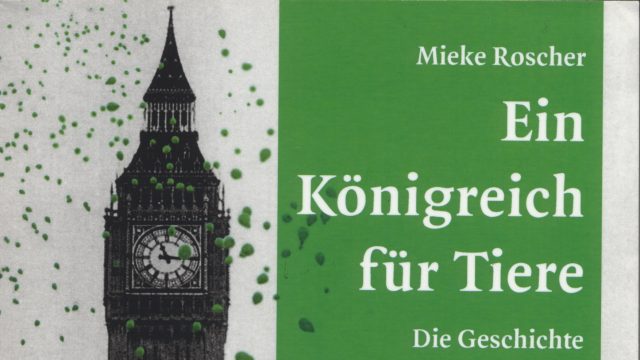 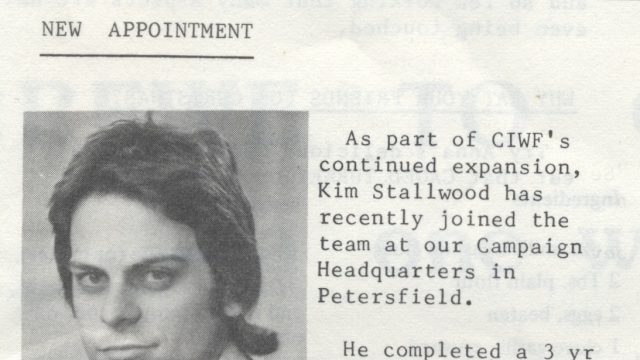 Compassion In World Farming, engaged me, as their second full-time employee, to be their campaigns organiser.… Read More

A speaking tour of Scandinavia, including Sweden and Finland, is currently in preparation.… Read More 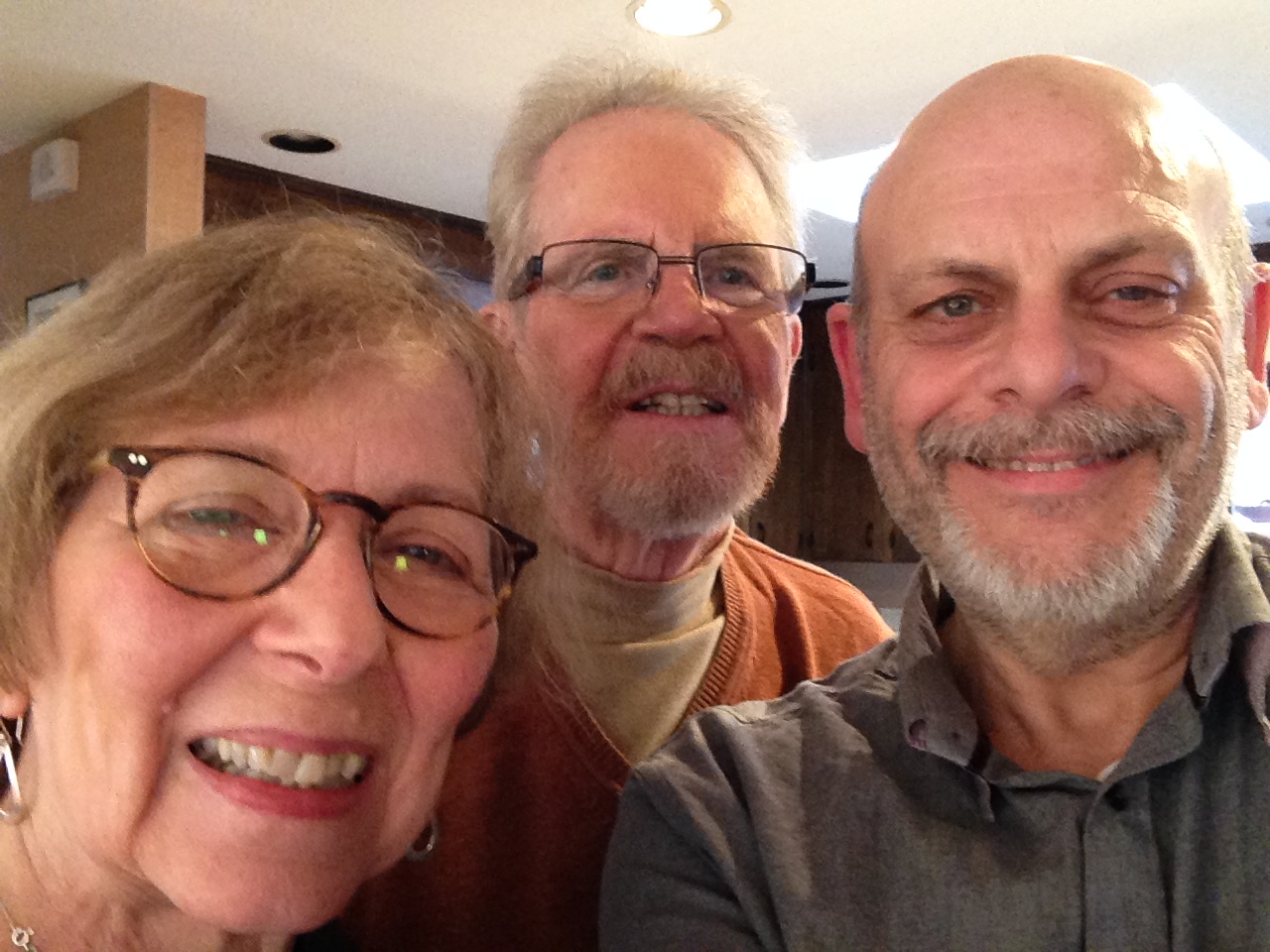 I’m working on an assignment with Alley Cat Allies, the U.S.-based organisation dedicated to advocating for cats, and working closely with Becky Robinson, the president and founder. I helped to produce recently Becky’s book, The Evolution of the Cat Revolution: Celebrating 25 Years of Saving Cats, which gives a behind-the-scenes look at their achievements in their first quarter… Read More

A delegation to the Ministry of Defence of Tony Banks MP, Jeremy Corbyn MP, Tom Cox MP, and myself as BUAV’s Campaigns Officer handing in a letter to Michael Heseltine, the Minister of Defence, asking a large number of specific questions relating to experiments conducted at Porton Down, the U.K. government’s military research laboratory near… Read More