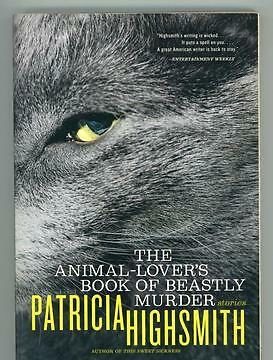 Tired of living in a world where animals have no value. Wherever you look, they’re treated like garbage. Fine to export them across oceans even though thousands of them die en route. OK to let them burn alive trapped in cages in factory farms because they’re not worth anything—not even a water sprinkler system or… Read More